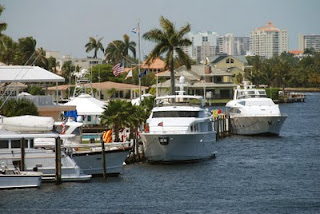 It's Spring Break time and I'm heading to Fort Lauderdale for a few days and then on to the Virgin Islands next week where I can't wait to swim again at my favorite beach, Trunk Bay on St. John. Happy Spring everybody! 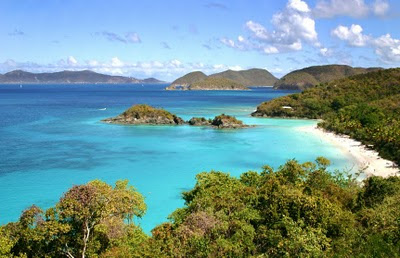 The following press release on the newly launched Caribbean Literary Salon was posted on the blogs of Geoffrey Philp and Caribbean Book Blog: 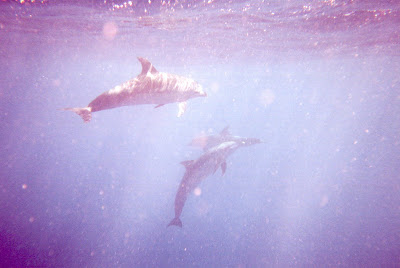 While Seaworld has announced that they will be continuing the killer whale shows, despite the tragedy of last week and despite compelling evidence that keeping whales in captivity is cruel and immoral, the Born Free Foundation  offered more compelling evidence on their blog about why these shows need to be stopped and why "Swim-with-dolphins" programs should be ended. These programs are offered as tourist attractions in Jamaica, Mexico and other holiday destinations. People who patronize these places do not seem to realize the harm that these facilities cause to the dolphins, and the potential for visitors and dolphins being hurt. From the Born Free Foundation reporting on this:


“Although we are sorry for the tragic loss suffered by the family of Dawn Brancheau, the Born Free Foundation is not surprised that yet another ‘accident’ has occurred at a captive dolphin facility,” explained Adam Roberts, Exec Vice President of Born Free USA. “These are wild animals, highly unpredictable, and people should not be swimming-with, or having direct contact with dolphins or any other wild animal. Born Free campaigns tirelessly to raise awareness of the dangers involving direct interaction with wild animals and we continue to call for an end of the keeping of whales and dolphins in captivity.”
Despite the obvious risks of injury or worse, people are still being encouraged to swim-with and interact with dolphins and other marine mammals. Swimming with dolphins in a captive environment has become a global business for tour operators that sell “once in a lifetime opportunities”. The physical risks involved are frequently ignored and what precautions are taken often focus on reducing the transmission of disease between the animals and the public.
“The Born Free Foundation strongly urges that people do not swim with marine mammals, such as dolphins,” stated Daniel Turner from the Born Free Foundation. “Science has confirmed that in captivity, dolphins and whales suffer from high mortality rates, low breeding success and may endure physical and psychological disorders. There is no justification for the capture, trade and display of these wild mammals.”
More reasons why dolphin interactions should stop:
2009 (Loro Parque, Tenerife) - Trainer died (drowned) from accident with killer whale. http://www.typicallyspanish.com/news/publish/article_24475.shtml
2008 (Curacao, Mexico) - A dolphin fell on the head of tourists during a swim-with experience
2007 (Loro Parque. Tenerife) - Orca hit a female trainer with its mighty fin by accident. She broke an arm in the process. It is said that the orca brought her up to the surface after the incident.
Nov 2006 (Seaworld, San Diego) – Killer whale dragged a trainer underwater during a show at SeaWorld, San Deigo, breaking his foot. http://www.msnbc.msn.com/id/15964896/
2006 (Sea World Florida) - A boy bitten by a dolphin during a ‘petting’ session
2004 Sea World, SAN ANTONIO -- A killer whale performance at SeaWorld came to an abrupt end Friday when one of the giant marine mammals slammed his trainer underwater repeatedly (apparently nobody was injured)
See full article here
Related Articles:
The Paradox of Whale Watching
Stop Whale Captivity