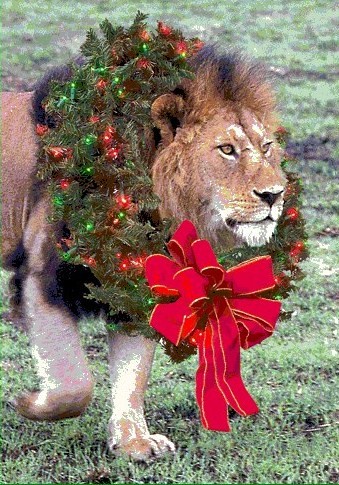 
Jamaica's precious Blue Lagoon won a significant victory this week when a Preservation Notice was signed by the Government. Below is the letter from the Jamaica National Heritage Trust with the good news. The Preservation Notice is the first step to protecting the integrity of the Lagoon. It was 60 years ago that Jamaica's first Prime Minister, Norman Manley sent his preservation notice to the Cabinet earmarking Blue Lagoon to be preserved for future generations. It is a great victory that is now taking place for Jamaica's environment and the beautiful Blue Lagoon. Congratulations to all who have helped to make this possible and in particular to my friend Adrienne Joan Duperly of Blue Lagoon Restoration Jamaica who has worked tirelessly by advocating for Blue Lagoon and to Laleta Davis Mattis of the Jamaica National Heritage Trust who made it happen! Blue Lagoon Preservation Notice Letter to Participants of the Meeting

Posted by Kathy Stanley at 9:15 AM 0 comments 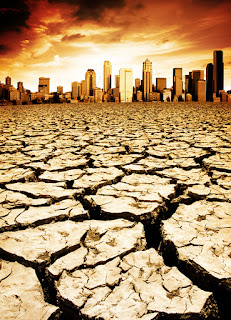 The old people used to say that droughts happen when people forget, when people misbehave. ~ Leslie Marmon Silko in Ceremony

That we have desecrated the earth is without question. Westernized humanity has caused the loss of forests, landscapes, species, ecosystems and now perils the entire planet with severe weather events caused by carbon-related climate change. From the severe droughts affecting southern states in the U.S. this past summer, the unprecedented loss of arctic sea ice, to the heat extremes of 2010 which brought wildfires in Russia and catastrophic flooding in Pakistan and Australia, Gaia is unleashing her fury on a breathtaking scale. There is nowhere on earth that is now unaffected by climate change. One would think that with all of the evidence displayed across our daily headlines and television screens that the majority of the population would be clamoring for their governments to take action. Incredibly though, the largest, most powerful economy on earth, the United States, is doing very little on a federal level to deal with this freight train headed right for us. In fact, quite the opposite is true: the United States anemic response and unwillingness to seriously commit itself to carbon reduction standards is the reason that the United Nations talks on climate change have not produced any meaningful agreements and why there is little hope for the current COP 17 talks in Durban.

From a depth psychology perspective, it could be said that climate change is an out picturing of humanity’s shadow, directly related to our broken relationship with the earth. The denial of climate change and the tepid response to it is evidence of it being a shadow issue for humanity. We do not want to face it. We would rather place it on the back burner as we do with other shadow aspects of the psyche. But centuries of exploitation of the earth as a mere resource to be used and plundered is now showing us, through the destructive forces of climate change, that we have misbehaved badly We have indeed forgotten how to live peacefully and sustainably with the earth. Like all cut off aspects of the shadow, we will be forced to deal with it at some time or another as the world psyche tries to balance itself.

Indigenous people have not forgotten. While their lands were being stolen, and their peoples killed in genocidal acts, the indigenous people of the world have held on to their inherent wisdom about how to live with the earth. Thomas Berry states:

[The] Indian peoples of this continent do possess, it seems, an indestructible psychic formation that will remain into the indefinite future. They have held on to dimensions of their ancient wisdom traditions of which European Americans have had little or no knowledge. As the years pass it becomes ever more clear that dialogue with native peoples here and throughout the world is urgently needed to provide the human community with models of a more integral human presence to the Earth.

Indigenous practices and ways of living do not cause climate change. For the most part, their relationship with the earth has not been broken. It is time we learn from them because our westernized, mechanized, technological ways are obviously not working when it comes to preserving the planet. By learning from them this does not mean that we should adopt their spiritual ways, steal their wisdom about medicinal plants or take from their culture. But there are many ways that we can learn from them while honoring their wisdom. They can help us to remember how to live peacefully and sustainably on the earth. Copyright © Kathy Stanley. Part 2 tomorrow.

Quoted in this article: